Free agent quarterback Colin Kaepernick will appear in the latest update of the Madden NFL 21 franchise. Kaepernick is seen above ahead of a workout for NFL football scouts and media in Riverdale, Ga. in 2019. 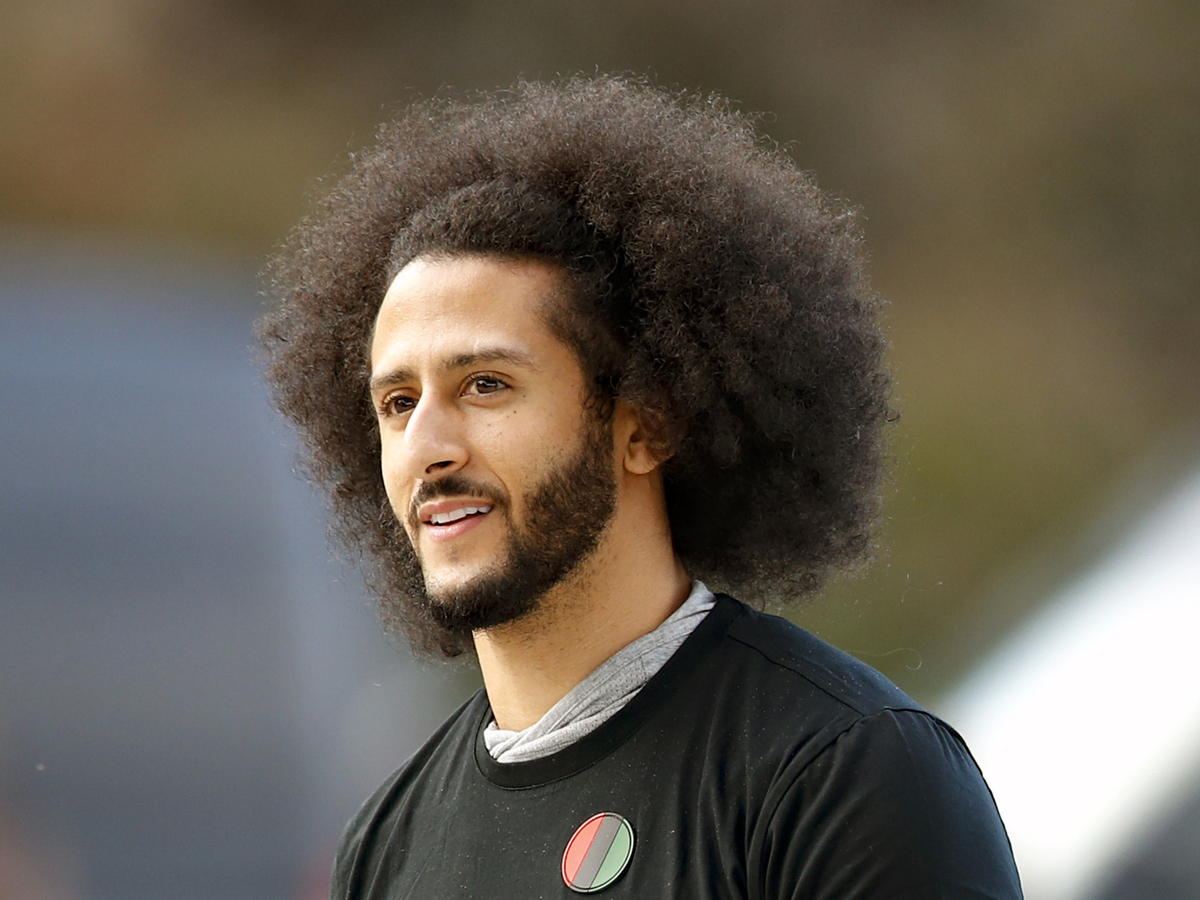 Free agent quarterback Colin Kaepernick will appear in the latest update of the Madden NFL 21 franchise. Kaepernick is seen above ahead of a workout for NFL football scouts and media in Riverdale, Ga. in 2019.

It’s been four long years, but Colin Kaepernick is finally getting the chance to take the field again – this time for any team of your choosing.

Developers at EA Sports, the maker of the ubiquitous Madden NFL franchise, announced Tuesday that gamers will now have the opportunity to add the former superstar quarterback to both its Play Now and Franchise modes. It’s the latest update for Madden NFL 21, which was released last month.

Kaepernick has not appeared on the video game since he last played in the NFL during the 2016 season when he was a member of the San Francisco 49ers.

Kaepernick, a once-electrifying, dual-threat quarterback who was perhaps more dangerous running the ball than he was throwing it to receivers downfield, essentially became blackballed after he began kneeling during the playing of «The Star-Spangled Banner» in 2016.

He has maintained the gesture was to call attention to racial injustices, including brutality by police against communities of color and not meant as a sign of disrespect for America’s service members or the U.S. flag, as some have suggested.

In announcing the move, EA Sports called Kaepernick «a starting-caliber quarterback,» according to a statement posted to Twitter.

«Knowing that our EA Sports experiences are platforms for players to create, we want to make Madden NFL a place that reflects Colin’s position and talent, rates him as a starting QB, and empowers our fans to express their hopes for the future of football,» the statement said.

«We’ve worked with Colin to make this possible, and we’re excited to bring it to all of you today.»

As NFL.com points out, Kaepernick has an overall rating of 81. That places him ahead of current starting quarterbacks Baker Mayfield of the Cleveland Browns, Derek Carr of the Las Vegas Raiders and Ryan Tannehill of the Tennessee Titans and 2015 league MVP Cam Newton now with the New England Patriots.

Kaepernick has fallen from his peak rating of an overall 89 in the anniversary Madden 25 released in 2013 and in Madden 15, according to The Undefeated.

The sports and culture website also points out EA Sports previously removed references to Kaepernick in two songs that were on the game’s soundtracks in Madden 18 and Madden 19 respectively.

Officials with EA alluded to this point it its Tuesday announcement, adding «We’ve had a long relationship with Colin through Madden NFL and worked through our past soundtrack mistakes.»

In 2018, EA Sports called it an «unfortunate mistake» that Kaepernick’s name was edited out of songs.

It blamed the error on company employees’ misunderstanding that while the game was not licensed to use Kaepernick’s image in those versions of the game, the company was not barred from references to him in the game’s music.

«Members of our team misunderstood the fact that while we don’t have rights to include Colin Kaepernick in the game, this doesn’t affect soundtracks,» EA said in an August 2018 tweet. «We messed up, and the edit should never have happened.»

The developers restored the songs in a subsequent update to the game, and also apologized to Kaepernick as well as to rappers YG and Big Sean, the featured artists whose songs were altered.