An anti-abortion-rights activist demonstrates in front of the U.S. Supreme Court in June.

In this screenshot from the RNC’s livestream of the 2020 Republican National Convention, anti-abortion activist Abby Johnson addresses the virtual convention. 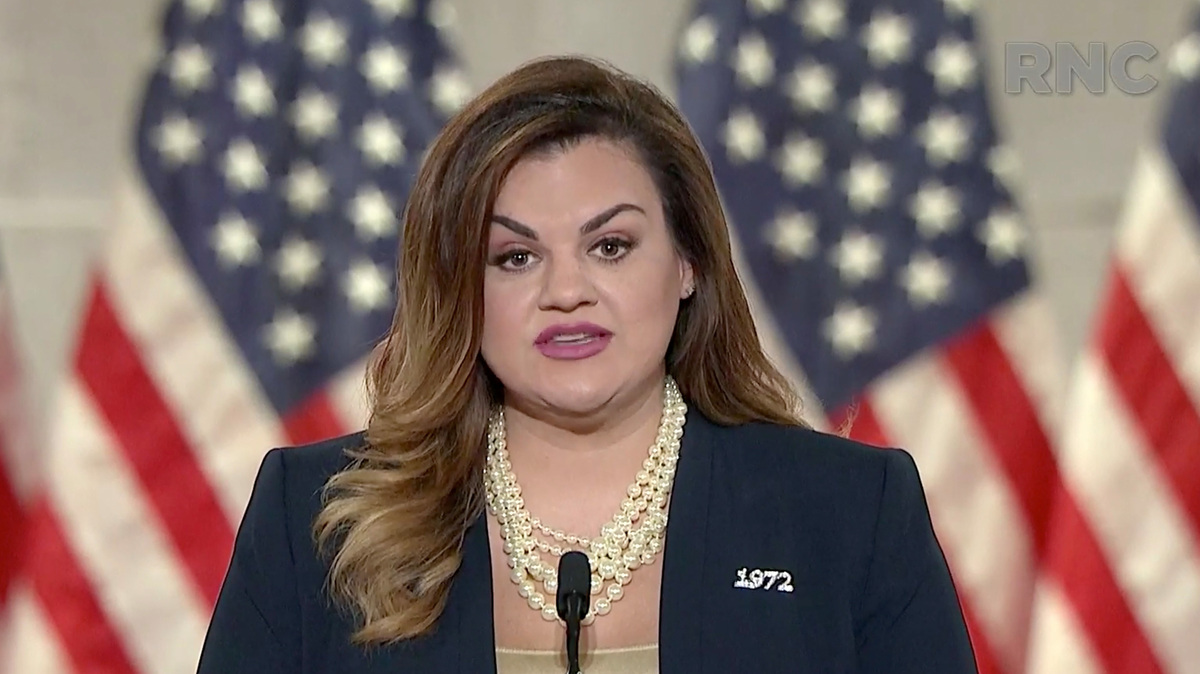 In this screenshot from the RNC’s livestream of the 2020 Republican National Convention, anti-abortion activist Abby Johnson addresses the virtual convention.

How an abortion stance can change

The crucial role that abortion plays in Trump’s base also means that when a voter decides abortion isn’t the most important issue, or even moderately changes their opinion on abortion, they can easily fall away from the Trump coalition.

Adam Hardy, from Brooklyn Park, Minn., is one example of this. As a white evangelical, abortion was top of mind for him in 2016 when he voted for Trump. But Hardy can pinpoint exactly what made him decide he wouldn’t vote for him again.

​»Really, what happened with the caravan through Southern and Central America, and then having the children separated from their parents at the border is really what turned it for me to not supporting Donald Trump and not focusing on abortion as the sole issue of electing a candidate,» he said.

Hardy is one of a small but important group of voters: those who voted for Obama and then Trump.

He’s also an example of how voters’ issue priorities can shift from election to election. He voted for Obama in 2008, largely as a vote against John McCain and Sarah Palin. He voted for Mitt Romney in 2012, believing he would handle the economy better than Obama. Then, abortion was top of mind when he chose Trump in 2016.

Hardy still considers himself anti-abortion, but he also believes it should be a personal choice, and he fears that if the practice were banned, people would dangerously attempt it themselves. He added that he thinks abortion-rights opponents need to expand their focus.

«The pro-life movement being solely focused on the unborn child seems to forget or ignore after birth how that child will grow up and what type of environment they will grow up in,» he said.

Candidates will be fighting hard for votes from Hardy and his fellow Minnesotans. He thinks he knows how he’ll vote, though he’s not enthused about it. In particular, he added, he has reservations about Biden’s age.

«In all reality, it’s America and our terrible two-party system. And so until things change, I think I have to vote Biden just to ensure that my vote will be counted against Trump,» he said.

This may make Hardy part of yet another crucial voting bloc: those unenthusiastic voters in the middle that candidates will try to sway, in hopes of swinging the election.