Some 4 in 10 voters are expected to cast their ballots by mail this year, according to one survey. 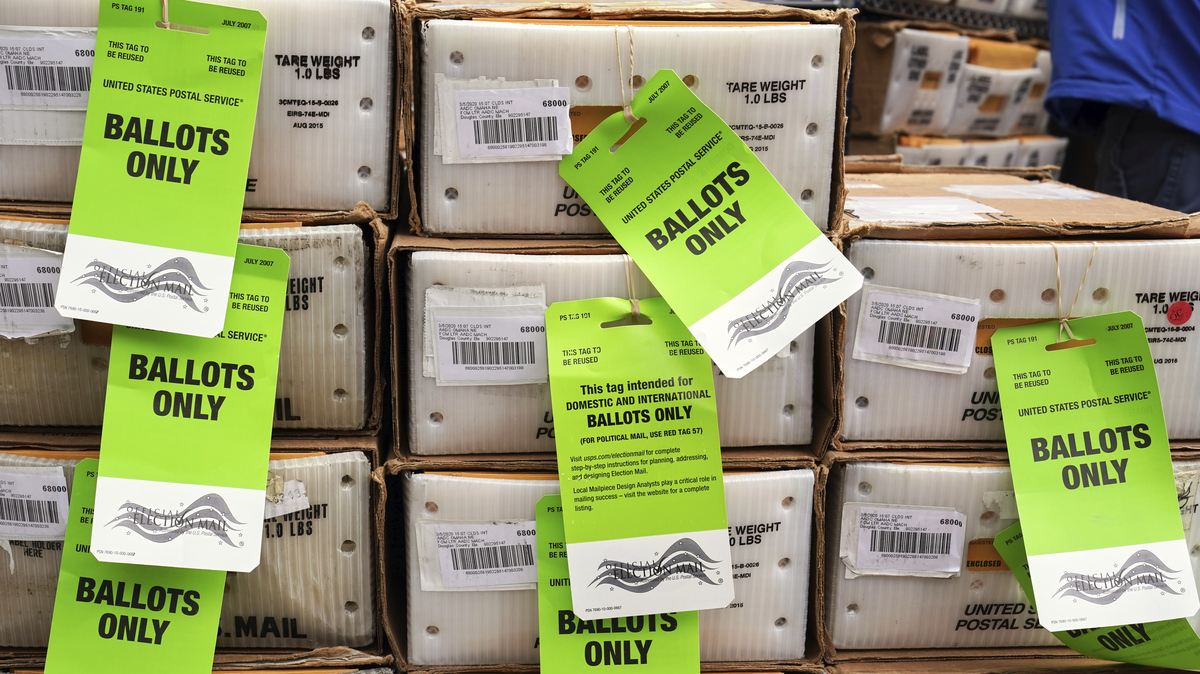 Some 4 in 10 voters are expected to cast their ballots by mail this year, according to one survey.

The U.S. Postal Service has settled a lawsuit in Montana that called on it to reverse service cutbacks in advance of next month’s election. The suit was brought by Montana Gov. Steve Bullock, a Democrat, who is running for the U.S. Senate.

In a statement, Bullock said the settlement «will ensure stability through and beyond the election by immediately restoring the mail services folks rely on.»

The Postal Service said it agreed to the settlement because «it has always been our goal to ensure that anyone who chooses to utilize the mail to vote can do so successfully.»

A record number of voters are expected to cast their ballots by mail this year because of the coronavirus pandemic. The settlement in Montana is the latest in a string of cases brought by state officials concerned that cutbacks in overtime and other changes implemented by Postmaster General Louis DeJoy will result in mail delays.

Federal judges in Washington state, Washington, D.C., New York and Pennsylvania have ordered the Postal Service to reverse its actions, which have included reductions in the hours postal workers can be on the job, the removal of some mail-sorting equipment, reduction in post office hours and removal of sidewalk mailboxes.

DeJoy has said election mail is the service’s top priority for the next month. «We have the resources in place and every team in every facility across the country is focused on election mail.»

A Democracy Fund survey indicates that roughly 40% of Americans intend to vote by mail this year.

The Postal Service said it has authorized additional transportation resources, overtime and extra pickups among other measures to ensure ballots are delivered on time.