Portugal’s forward Cristiano Ronaldo looks on during the Nations League football match between France and Portugal, on Sunday. Ronaldo has tested positive for the coronavirus. 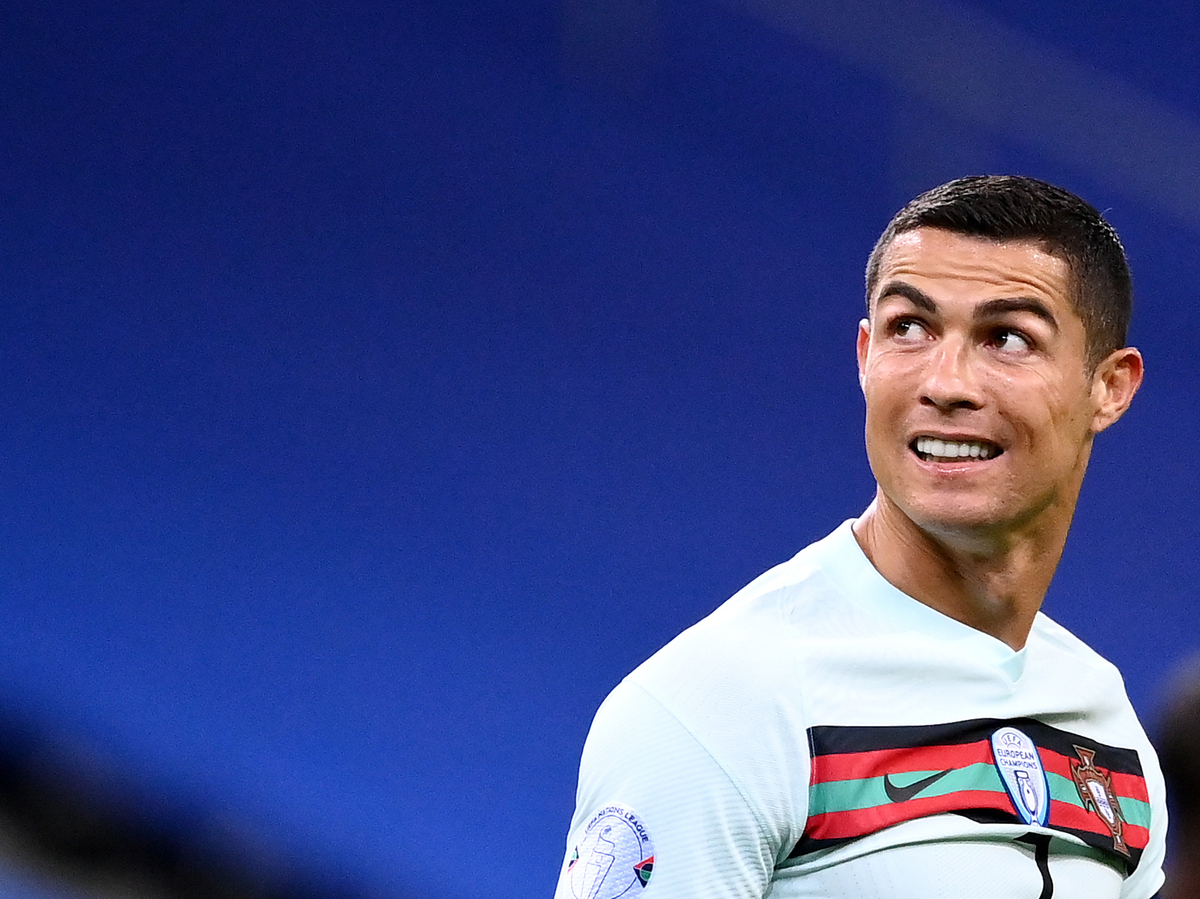 Portugal’s forward Cristiano Ronaldo looks on during the Nations League football match between France and Portugal, on Sunday. Ronaldo has tested positive for the coronavirus.

Cristiano Ronaldo, soccer star and one of the world’s most famous athletes, has tested positive for the coronavirus, Portugal’s soccer federation said Tuesday.

Ronaldo, 35, will isolate himself from teammates. Another round of testing revealed he was the only player on the team to test positive.

The federation said he «is doing well, without symptoms, and in isolation.»

Ronaldo, a forward for the Italian club Juventus and the Portugal national team, played in a friendly match against Spain last week and in the Nations League match against France on Sunday. Neither of the other two teams have reported positive cases.

On Monday, Ronaldo posted a photo of himself on social media dining with his teammates.

«United on and off the field,» he wrote.

And earlier this month, two staff members contracted the virus, forcing the team to quarantine.

Ronaldo will sit out Portugal’s UEFA Nations League game against Sweden on Wednesday. The match has not been postponed.

The coach of the Juventus FC under 23 reserve team, Lamberto Zauli, also tested positive for the coronavirus, the club said Tuesday. The reserve team has entered into isolation as a result.

«The club is in constant contact with the competent health authorities,» the statement read.

Cases on other teams

Ronaldo isn’t the only soccer star who recently tested positive.

Manchester United midfielder Paul Pogba was found to be positive. Brazilian star Neymar and two of his Paris Saint-Germain teammates reportedly contracted the virus during a postseason vacation.

On Monday, Peru’s soccer federation said two of its players won’t play in a qualifier against Brazil on Tuesday night after testing positive.

The team has not reported any new cases since then.

The league said the decision to postpone games was made «based on the total number of current cases and in consultation with the Colorado Department of Public Health and Environment.»

Reese Oxner is an intern on NPR’s News Desk.