A picture of Army Spc. Vanessa Guillen is seen in Washington, D.C., in July. Congress is launching an investigation into her killing and other deaths at Fort Hood. 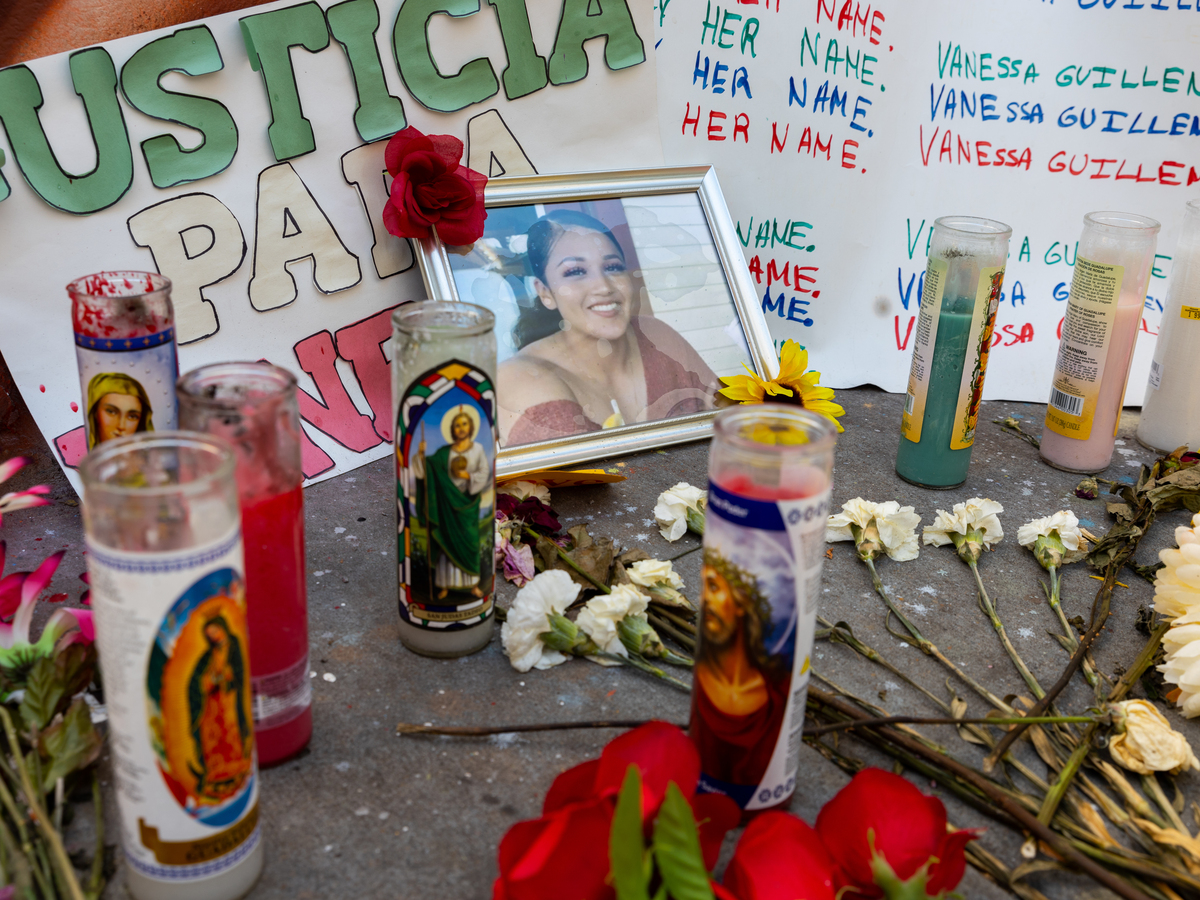 A picture of Army Spc. Vanessa Guillen is seen in Washington, D.C., in July. Congress is launching an investigation into her killing and other deaths at Fort Hood.

Congress is launching an investigation into a series of deaths at Fort Hood in Texas.

The investigation will look into whether the recent tragedies «may be symptomatic of underlying leadership, discipline, and morale deficiencies throughout the chain-of-command.» It will be carried out jointly by the Committee on Oversight and Reform’s Subcommittee on National Security, and the Committee on Armed Services’ Subcommittee on Military Personnel.

Nearly 30 soldiers have died at the base this year — at least nine of them under unusual or suspicious circumstances, as NPR has reported. Among them is Spc. Vanessa Guillén, who was found dead in July after she told her family she was being sexually harassed at the base.

Guillén’s sister Lupe told NPR in July that Vanessa «was too afraid to report the harassment because no one would listen to her. … That’s why we asked for a congressional investigation.»

Sgt. Elder Fernandes’ body was found last month. He formally reported sexual abuse before his death, and police have said that they don’t suspect foul play.

«Where appropriate, we intend to seek justice on behalf of those in uniform, and their families, who may have been failed by a military system and culture that was ultimately responsible for their care and protection,» Rep. Stephen Lynch, D-Mass., and Rep. Jackie Speier, D-Calif., said in a letter Tuesday to the secretary of the Army.

The Army recently replaced Fort Hood’s senior commander. It did not immediately respond to NPR’s request for comment about the new probe.

The House investigation will be one of several government investigations into events at the base in Killeen, Texas. Earlier this month, the Army expanded its own probe into Guillén’s killing and rolled together a few different investigations.

In late July, the Army also announced that it was convening an independent panel to conduct a review of the culture on the base.

But House Democrats say these investigations alone are insufficient. In their letter, Lynch and Speier said, «Congressional oversight is necessary to determine whether base leadership – by omission or commission – has allowed or enabled a culture to exist that undermines the values and traditions of the U.S. Army.»

The Texas Senate Hispanic Caucus had also called for a congressional investigation into the base.