The California Supreme Court has ordered a lower court to consider whether Scott Peterson, who was convicted in the slaying of his pregnant wife, should get a new trial. 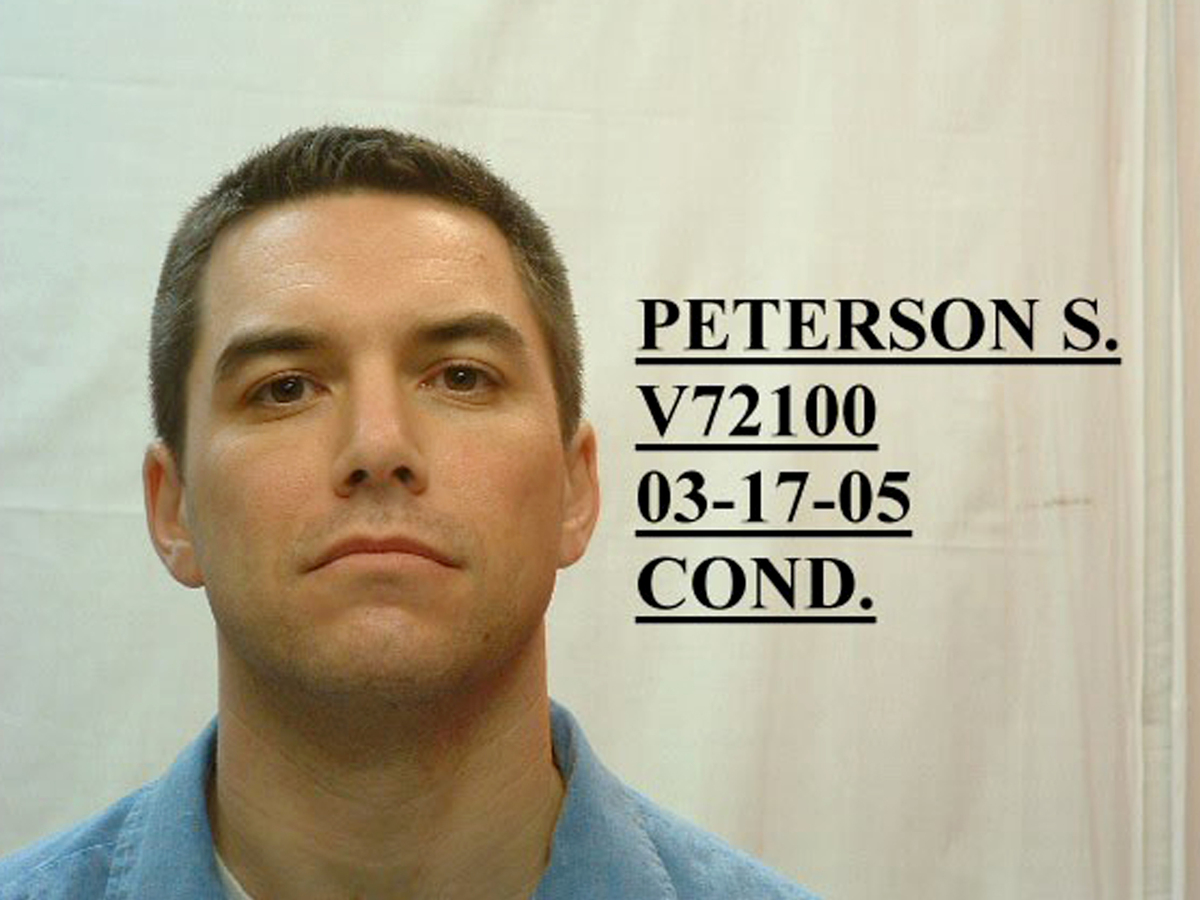 The California Supreme Court has ordered a lower court to consider whether Scott Peterson, who was convicted in the slaying of his pregnant wife, should get a new trial.

The California Supreme Court on Wednesday ordered a reexamination of Scott Peterson’s 2004 conviction in the murder of his pregnant wife, Laci Peterson, and their unborn son. The court overturned his death sentence in late August of this year.

The case has been remanded to the San Mateo County Superior Court.

The Supreme Court said the lower court should consider whether a juror had committed «prejudicial misconduct» by failing to disclose that she had been involved in prior legal proceedings. She had filed a lawsuit in 2000 to get a restraining order after her boyfriend’s ex-girlfriend harassed her while she was pregnant, according to the Los Angeles Times.

Yet when the potential jurors were asked if they had ever been a victim of a crime or involved in a lawsuit, the juror, named Richelle Nice, had said no to both questions. In fact, Nice had been 4½ months pregnant when she filed a restraining order against the woman.

The Times reports that Peterson’s lawyers said Nice was one of the jury’s two holdouts for convicting Peterson of murder.

The case garnered widespread national attention at the time. Laci Peterson had disappeared on Christmas Eve in 2002, when she was due to give birth in 4 weeks. The Peterson marriage did not have a history of domestic abuse or restraining orders. Scott Peterson had been having an affair with Amber Frey, a massage therapist from Fresno.

The bodies of Laci Peterson and her unborn son washed up on the shores of San Francisco Bay, near where Scott Peterson told police he was fishing the day she disappeared.

Mark Geragos, the defense attorney for Peterson, tells NPR the state Supreme Court’s review of the case, in his mind, is the «main event» — far more important than overturning the death penalty.

«The death penalty has been a broken chair in California for quite a while,» he said. «And I guess if there’s a blessing or a silver lining, it’s that [the case was] in front of the Supreme Court.»

Geragos said the case had a recurring problem with «stealth jurors.»

«Jurors will come in and have an agenda,» he said. «We identified some that unfortunately got through. Now we’re going to have a hearing and see if that impacted the conviction, which I’m sure it did. «

At least three other jurors had not disclosed litigation earlier in the case, and had been removed from the jury, Geragos said.

«We look forward to putting [Nice] under oath and showing exactly what went on,» he said.

Dean Johnson, a legal analyst who has followed the case closely, believes there will be a new trial.

«I think this is going to be ironic … if it turns out that the juror who was most prominent in the post-trial proceedings and who is most adamant about Peterson’s guilt, is going to turn out to be … the very juror whose actions caused the reversal of the conviction and a new trial,» he told NPR. «And I think there’s a very, very good chance that we may see a second Scott Peterson trial.»

Rick Distaso, the Stanislaus County senior deputy district attorney who was the lead prosecutor in the 2004 case and is now a judge, declined to comment.

Birgit Fladager, the current district attorney for Stanislaus County, did not immediately respond to a request for comment.

Cliff Gardner, a lawyer for Peterson in his challenge to the death sentence, said of Thursday’s order, «We agree not only with the Court’s apparent concern about juror candor during the jury selection process, but with its recognition about how central the misconduct was to the ability of the jury to reach a fair decision in this case.»